For detailed information about the Monasteries please visit the official website of the Municipality of Aristotle http://www.dimosaristoteli.gr/en/ 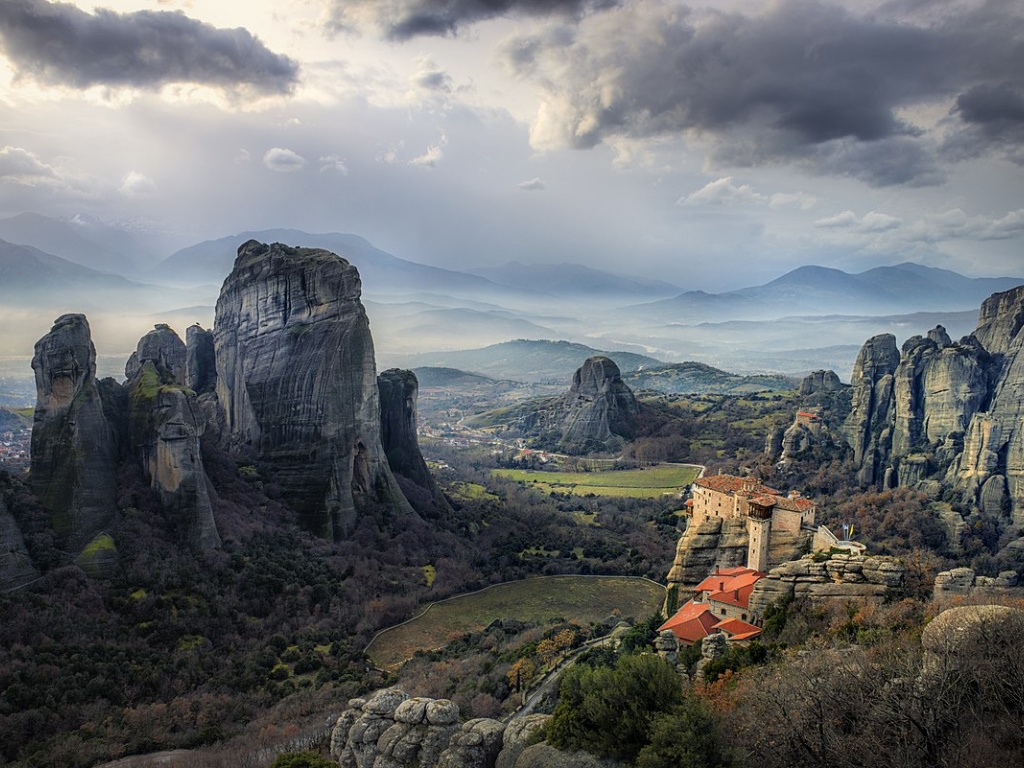 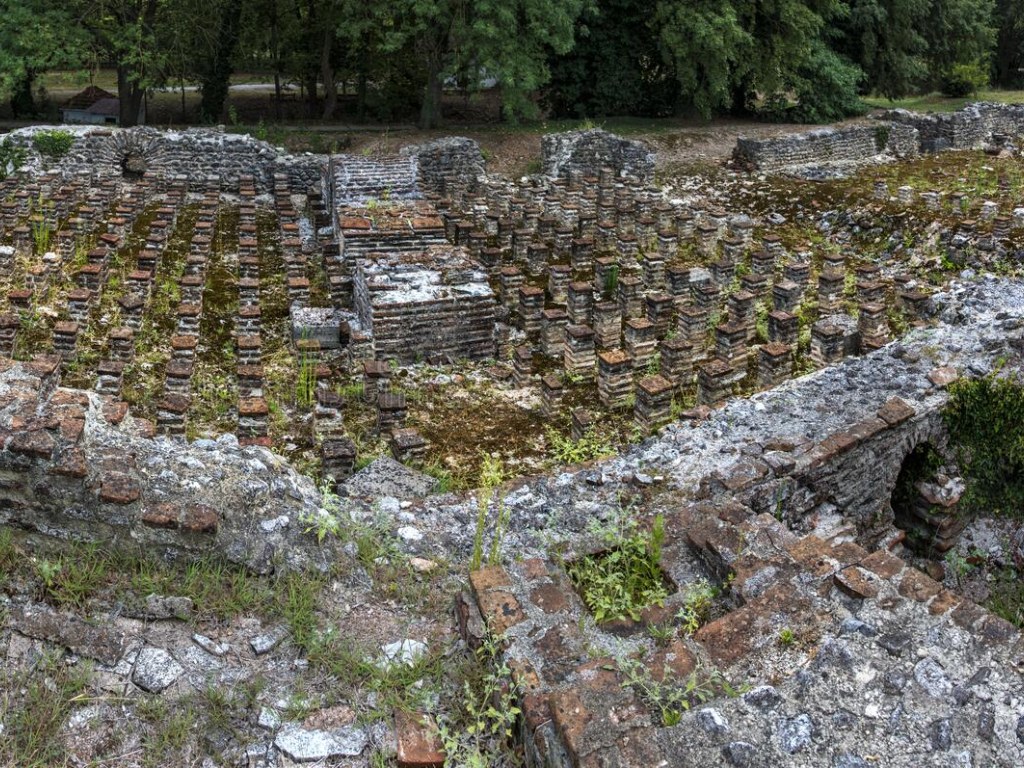 The site owes its name to the most important Macedonian sanctuary built in honour of Olympian Zeus (Dias). A sacred place for the ancient Macedonians it retained its prominence throughout antiquity as evidenced by the extensive variety of finds. It is the most impressive archaeological “park” in Greece; sanctuaries, Hellenistic and Roman theatres, paved pathways, baths with pools and mosaics, an auditorium, Roman houses, villas and Early Christian basilicas. All surrounded by lush vegetation, countless small springs and streams running through the whole site. One of the most beautiful spots in the sanctuary of Isis: it is surrounded by water and ruins emerge through the greenery. Nearby is the sanctuary of Demeter, one of the oldest ever excavated in Macedonia. The latest great discovery in Dion is the sanctuary of Zeus Hypsistos (2006). Situated between the sanctuaries of Demeter and Isis, the building comprises a large courtyard flanked by collonaded galleries and rooms. A full-length statue of Zeus was discovered fallen from its pedestal together with a marble eagle; reminiscent in the style of the god’s gold and ivory statue at Olympia. On the side of the ancient city of Dion, you will walk along the old pathway with the relief shields and armours, and you will see the Dionysus Villa with its mosaics and large baths – the impressive bathing complexes built in 200 AD. Take a look at the hypocausts (i.e. the system that channelled hot air to heat the floor, the walls and the rooms) and admire the exquisite mosaic on the bath floor, depicting the Nereids being grabbed by the Tritons.
Dion is 7 km away from Litochoro village. The site is open from 08:30-15:00 daily in the winter months. In the summer, you are advised to call, as there might be an extension to the opening hours. Tel.:  +30 23510 53206

Its renovation was completed in November 2008. On the ground floor, you can admire an amazing collection of sculptures (statues, reliefs, steles etc.), together with artefacts from the sanctuary of Zeus Hypsistos (in a separate room). On the upper floor, you will find, amongst other things, a rare bronze “hydraulis” a mechanical pipe musical instrument, an ancestor of the modern church organ, found in a site workshop. (Open daily 08:30-15:00, except Mondays).

This website uses cookies to improve your experience while you navigate through the website. Out of these, the cookies that are categorized as necessary are stored on your browser as they are essential for the working of basic functionalities of the website. We also use third-party cookies that help us analyze and understand how you use this website. These cookies will be stored in your browser only with your consent. You also have the option to opt-out of these cookies. But opting out of some of these cookies may affect your browsing experience.
SPEICHERN & AKZEPTIEREN